I’m participating the the Déjà Vu Blogfest hosted by DL Hammons, Creepy Query Girl, Lydia Kang and Nicole Ducleroir.
I went back through my posts so I could repost one, and it made me feel a lot better about my blog. I’m always worried that I don’t have enough voice but I found myself shining through everything I read. It also made me reflect on the years past and how much I’ve grown, which is why I’m reposting about our first year in Germany. 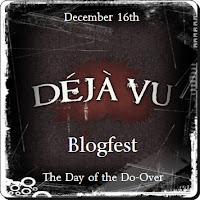 Originally posted October 21, 2010
A year ago today my husband and I left the United States for Stuttgart, Germany. It has been quite the adventure. I really believe it has brought us closer, but I wouldn’t say it’s a good form of therapy for the light-hearted. Stress is our constant companion. We are just now starting to untangle its fingers from around our necks.

I’m surprised to see that I understood Germany pretty well when we first got here. I’m reading through the old blog posts. Here is a photo I took of the farms behind our first apartment. Lovely Bonlanden, the place that smells like farts when the cabbage rots.

The adventure of going through buying a car. And then having that car break in the IKEA parking lot and be broken for another few months. (It’s now having the same problem, oh yay.) 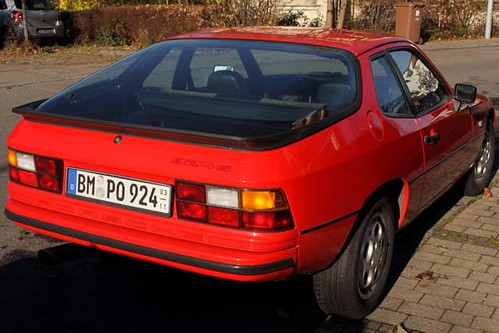 Finding a beautiful apartment, renting and decorating it, and very soon after moving in locking ourselves out of said apartment. 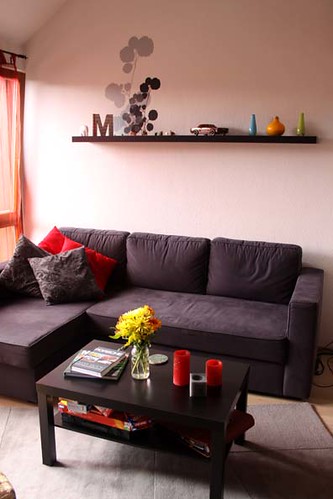 We’ve gone to fests and made a ton of new friends. As well as had my family visit. A lot of friends and family are planning on coming out next year, it will be another crazy year!

We discovered the Nürburgring car-racing track and have traveled so many places. I think Albert has seriously been bitten by the traveling bug, he’s constantly wanting to go somewhere new now! (And it’s funny because he’s only been to Europe once…even though it has lasted a year! He’s never even dealt with the jet lag on the way back to the U.S. so he doesn’t have an opinion when people argue over which way jet lag is worse.)

It has really been a good year. A stressful one, but a good one nonetheless. I’m looking forward to many more either here in Germany or elsewhere. Tomorrow night we are headed to the restaurant we ate in on our arrival. Only this time we can actually order in German!