I realized after I posted my Ireland pictures that I hadn’t posted any of my Egypt trip. We went down there to meet up with my parents and cruise the Nile as well as visit the pyramids. It was heavenly (though completely, uncomfortably hot). And it was very safe, considering we hit this magic hole between when the revolution ended and when the Egyptians became riled up again. We were there just two weeks after the revolution ended. The tour guides kept saying, “Back during the revolution…” and we would all turn to each other and say, “Two weeks ago…”

I was sad that we missed out on Abu Simbel but it was way further south than we went. I love traveling with my parents, they do it in style. We had luxury hotels and a beautiful boat on the Nile. Tourism is dead down there (kind of understandable) but the poverty was a bit of a shock for my husband. 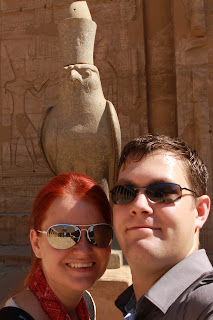 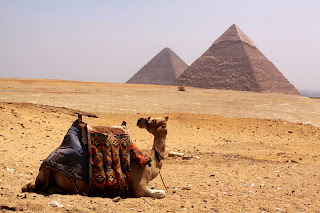 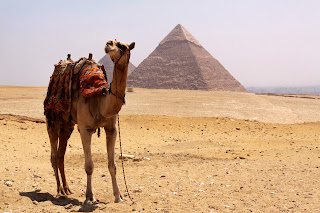 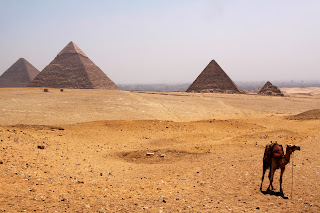 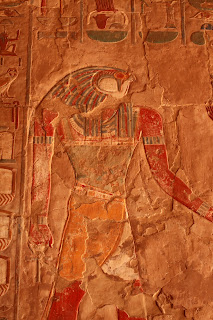 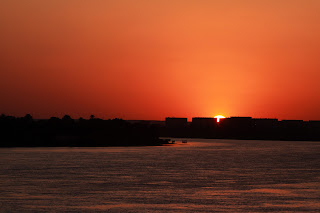 This was happening on one side of the boat… 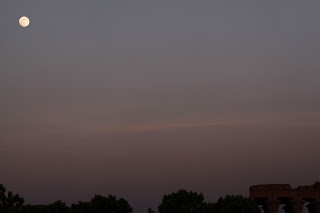 …and this was on the other.