Albert and I went home to Colorado for an entire month in January. We planned two weeks of snowboarding with our German friends, Jule and Bastian, and then found out that Albert’s sister was getting married just two weeks later. So we stayed. And what a month it was. Everything was so relaxed and wonderful. (Well, excluding the fact that Bastian broke his collarbone but we’ll get to that part of the story later.) 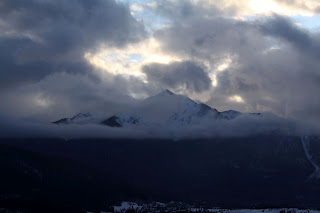 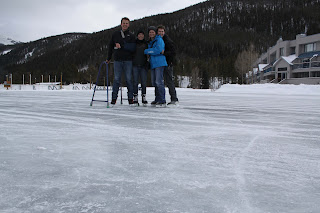 Breckenridge was the first stop. We spent a week there at my parent’s condo. The first day we arrived Albert and Bastian went night boarding at Keystone. Bastian should probably have stopped earlier, or gone slower, but he fell and broke his collarbone. We made the best of it and went ice skating one day. The snowboarding was awesome for the rest of us (Bastian even went once with his broken bone!) 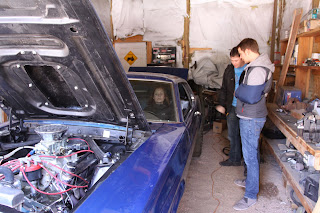 We spent the next week relaxing in our parents’ homes, shopping a lot, taking brewery tours, and checking out the Mustang.

While Albert got Jule and Bastian off the ground to head home (it was blizzarding that day and their flight was canceled twice), I jumped over to Oklahoma to visit a writing friend. She posted on my blog about the weekend. This is her sweet and crazy dog, Ophelia. 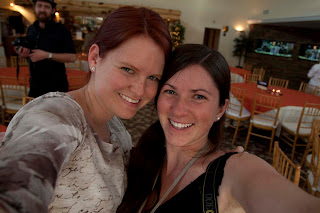 And then there was all of the time with family and friends. We ended up with extra bags that were very full, I don’t really know how. My best friend, Cora, and I did the photography at the wedding. Then early the next morning we were off back home. Oh yeah, and I fractured my toe a few days before the wedding. First broken bone, yay!