Geneva is five hours away from where we live. It’s not a particularly pretty drive, except for the fact that I got to see mountains for the first time since leaving Colorado. Mountains on both sides of the highway was a bit disconcerting because I’m used to the mountains being to the west, not all around me. It was strange to watch the road signs and billboards change from German to French as we neared the French border. And that was within the one country of Switzerland. We actually ended up in French Geneva at one point so now I can say I drove through three countries in one day. Onto the photos. I’m posting the ‘green’ cars today in honor of St. Patty’s. I’ll post the others tomorrow.

First is the Ferarri. Then the Lamborghini Superleggea, the first Lamborghini I’ve liked since the Diablo. Then some awesome alien-like car. I wanted to touch it. And how the entire sides come up as doors, how cool is that? 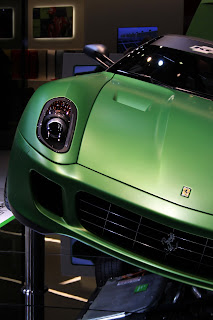 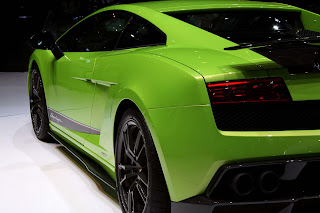 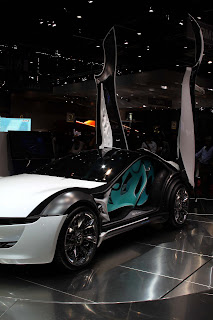 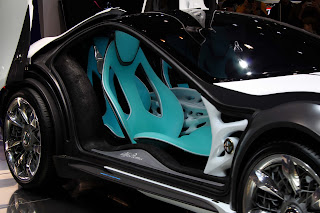