A few more beauties from the car show. I was having dreams last night that mixed the last few weeks of life. I was at a car show with Albert and we were drinking Irish beer (last night we went to a pub). There were buckskin horses that people kept saying they had never seen before but we needed to catch them (part of a story idea). It was one of those nights where I felt like I was working all night. Ever get those? Here’s those photos to sooth my wild mind.

First the new Mini Cooper. Then the Audi A1 on it’s world premier. Then the gorgeous Porsche GT3, their newest racer. The Bugatti’s blue part is made of carbon fiber. And some cars from Spyker. 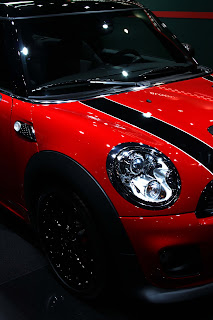 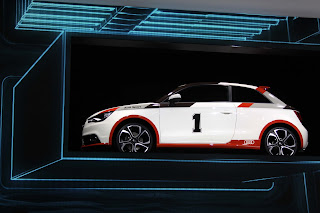 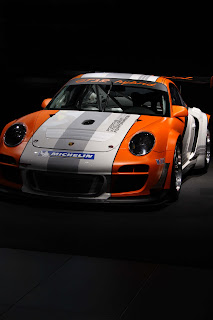 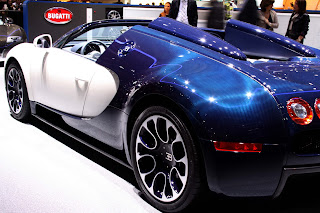 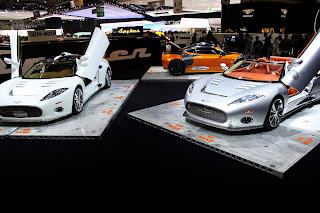